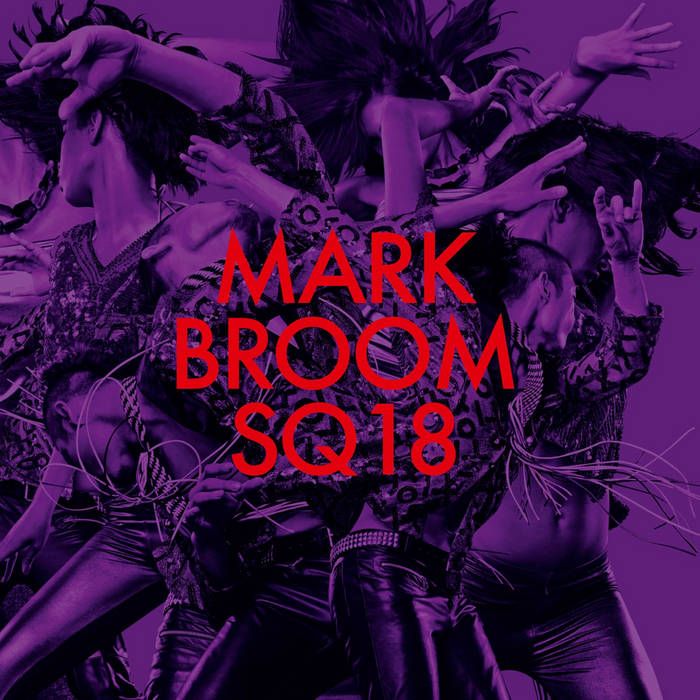 Since the beginning of the Nineties, Mark Broom is an institution within the British Tech- House scene. As a DJ, the former London Eastender and now Norfolk resident Broom is rocking international clubs from the likes of the Fuse in Brussels or the Fabric in London for more than 20 years now, but especially his productions for Warp, R&S and Pure Plastic, the label he runs together with studio partner Dave Hill, have defined the hypnotic sound of a whole generation of British clubbers. After Broom has remixed tracks by Gennaro Le Fosse and Johannes Heil for Cocoon Recordings, it was now unquestionably time for a musical exclamation mark under his own name. And so, the Rave mix of "SQ18" is setting a hedonistic imperative for the club year 2012 right from the beginning, quite naturally interspersing a Mentasm rave signal after about three minutes within its driving Detroit Dub Techno, but never conveys the sense of nostalgic mustiness. Well, that's what you can justifiably call a Techno bomb! Next, with "Forward", Broom celebrates an opus that is a bit more rooted in the traditions of Detroit strings, that is reaching for the sky – a track where some people may inevitably think of, for instance, DJ Rolando's best tracks. In any case, with the sound boldness and the maximum of dancefloor service of those tracks, Broom puts the musical evolution of modern electronic dance music in a nutshell.
For all digital DJs, there's a more deep version of "SQ18" included as a bonus track.