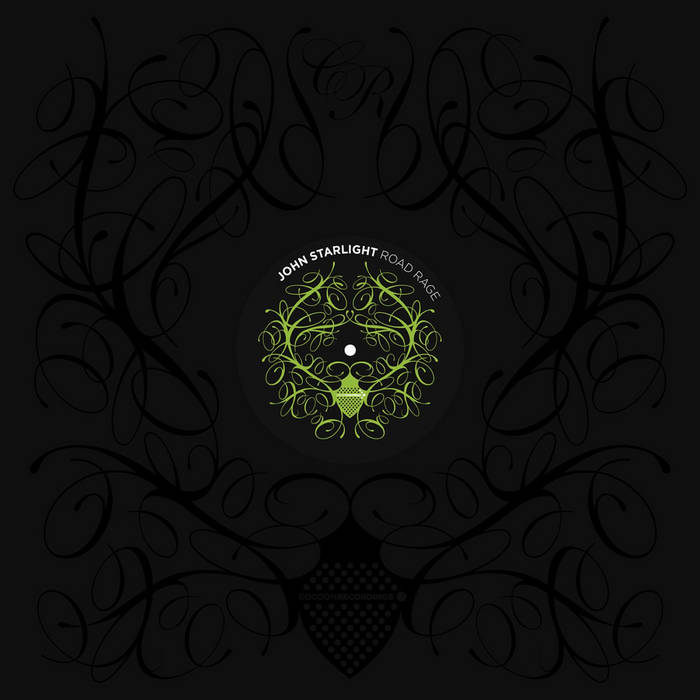 The Munich resident Florian Senfter aka Zombie Nation or John Starlight is well-known as the creator of tracks like "Kernkraft 400", "Souls At Zero", "Space Marines" and last not least "Blood Angels", which can also be found on "The Sound Of The Third Season", and is thus a reliable choice for sweaty, energetic eruptions up to the fringe of demolition. This doesn't change significantly on "Road Rage", which was originally released by UKW in a limited number of copies and is now the first sign of life from Senfter's studio, after three years of abstinence. With time-honoured Plus 8 references and acid elements, the original recollects an almost gone quality of Techno: to blow away your skullcap with the unashamed joy of telling stories, many breaks, some funky dirtyness and experimental Noise playfulness. Exclusively made for Cocoon was the remix by Parisian Turbo producer Popof who gives the track an even more intense gross-grained feeling. One does not have to be a prophet at all to tell that both versions are facing a great future in club autumn 2008 and beyond.