On To The Beat 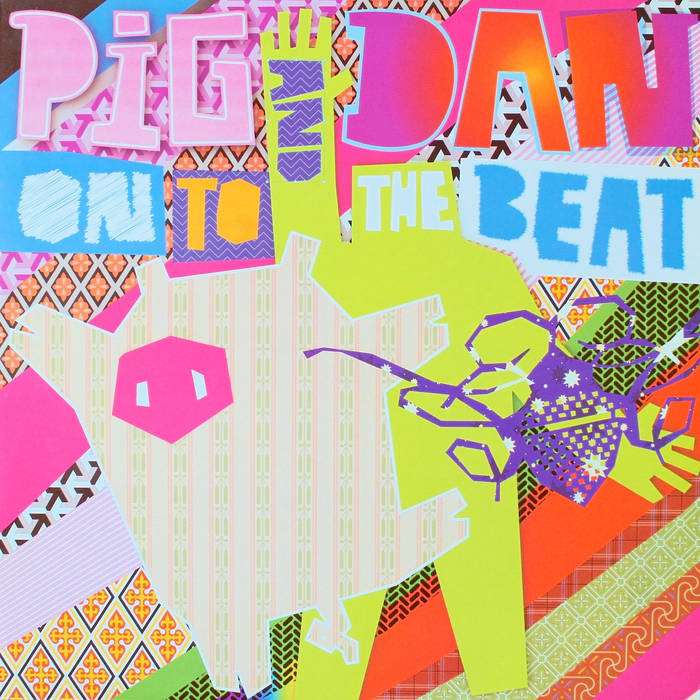 A On to the Beat
B Four Leaf Clover

The second strike from Pig & Dan on Cocoon Recordings after the fabulous 'Oh Yeah!' is a very fine recording, showing the production skills of the two Mallorca residents Igor Tchkutoa (aka Pig) and Dan Duncan.
One day in 1999, Dan Duncan was discussing music to the person sitting next to him on a flight to Spain. Igor Tchkotoua was sitting directly behind him and heard Dan explaining his involvement in the music industry and decided to join the conversation. After the flight Igor and Dan swapped numbers and agreed that one day they should hook up and talk. They both had started producing and DJing back in the days of Acid House and warehouse parties, and two years after their first meeting, they decided it would be stupid not to get in the studio together - the start of Pig & Dan.
Shortly after signing a deal with Dutch label Sadie Records, they found that it would be a good idea to start an own record company ”Submission” and work together with Sadie to create a bigger market.