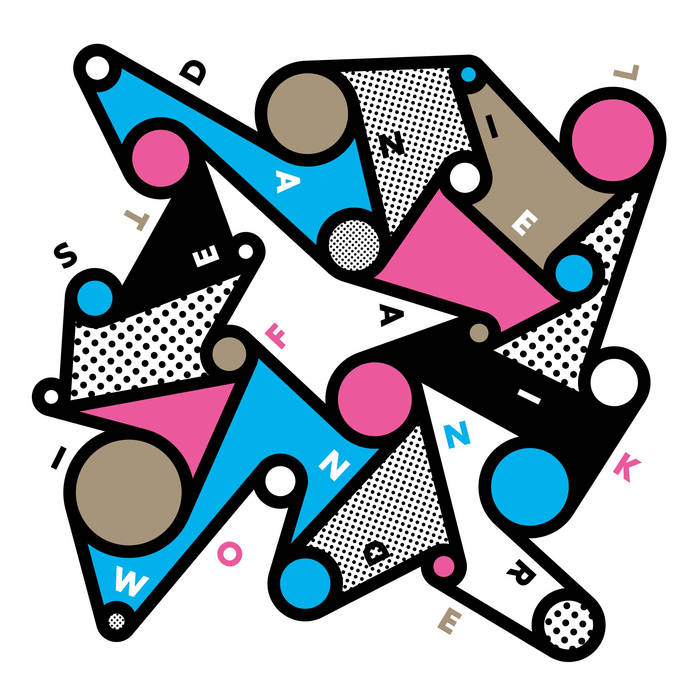 Daniel Stefanik is back on the track and it seems even stronger than ever before! After his Cocoon album release „confidence" and the associated remixes (by Mr. G, Adam Port, Legowelt and Matthias Kaden) Stefanik presents a true tech-house-monster as a dignified return to the label. With „Twilight Zone“ Stefanik moves away from his Detroit influenced background but stays true to his oldskool flavoured vibe. It is less dub and rooms here but more acid power that makes us move. Wild 909 beats and an overall atmosphere that is dry as a bone let this one communicate pure musical madness. This one rocks floors like thunderstorms. Label head and cocoon master Sven Väth proved this in his gigs over the last weeks and months as „Twilight Zone“ was one of his sets climax moments every time he dropped it. „I Wonder“ on the other side breathes the air of Octave Oneʼs „Blackwater“ merged with cool and dubby Basic Channel influences. Stefanik is back in his very own style based on his musical heroes and forms a big techn-house piece out of all the ingredients and influences. This one was made to be played in clubs, soon, at the next gig and loud…and often!