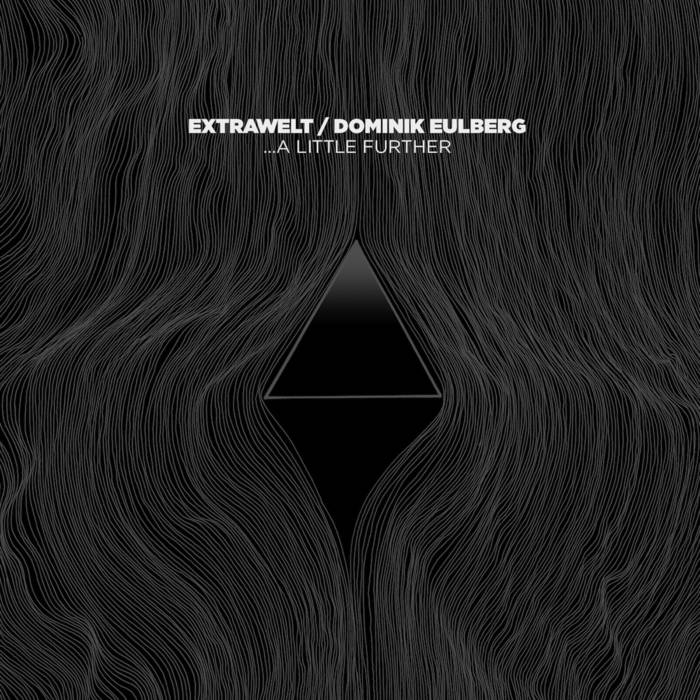 With Dominik Eulberg and Arne Schaffhausen (of EXTRAWELT) we welcome back two longtime Cocoon heroes to the label. The two were featured in a VICE Magazine special last year for a "field recording" documentary (noisey.vice.com/de/you-need-to-hear-this/dominik-eulberg-westerwald-extrawelt-zurich-lost-and-found) which marked the beginning of a new collaboration. Dominik and Arne checked their fresh recorded sounds in the studio and found out that there have a common base and musical understanding. They started to work on new tracks and it looks like this joint venture will continue for a longer time.

The first results of their mutual work is "A Little Further" which will be released in three different versions on Cocoon Recordings in the next weeks (COR12117). So let’s start with "Not On A Map" version: This one seems to be tailor made for the next afterhour and the rising sun. Dominik and Arne create the perfect mood for those special moments on the floor with a nice mix of energetic beats, interesting sounds and an emotional bass- and synth-programming. So many layers and different levels however the overall picture never gets overcharged or too demanding.

Coming up next is the "37 Routes" version which quite stands out with the used breakbeats and no standard 4/4 kick drum. The synths are more scratchy and louder and the bassline seems to jump out of the speakers, this is a massive wall of sound production. The direction here is clear. However the two incorporated some cool and magic breaks that seem to refer to the deeper Eulberg sound which forms a great mix of two different techno-visions.

Last but not least there's the "Imaginery Escort" version which appears a bit like the dub edit of "A Little Further". This one emphazies the cool and reduced beat programming. The "Imaginery Escort" is more DJ-friendly and without the big breaks, it keeps the rolling beat going and going and we see the floors burning to this cool groover, too. One of these tracks DJs can't wait to drop them in their sets!

All three versions make a great package and a big release that breathes pure techno air. No pseudo-retro-hype and no tech-house-mash-up, this one is just techno. Big techno! And it makes us even more excited looking forward to the upcoming festival season!