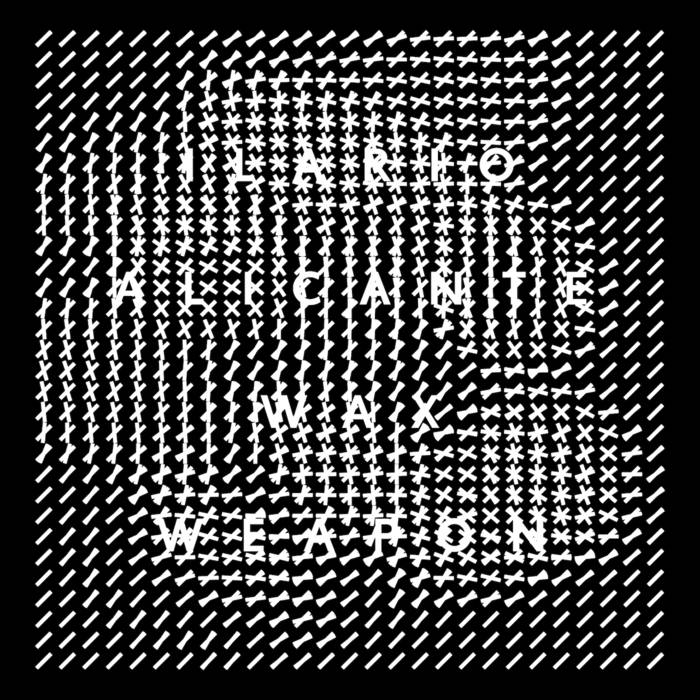 The Tuscan Techno-Wunderkind Ilario Alicante has made an amazing progression from an insider's tip to one of the most wanted Italian tech-house-DJs at the moment. He joined Cocoon at a very early stage and we are proud that we accompanied his steps ever since then.

However it is first of all Ilarios very own sound and style that brought him to this point. This special mix of oldschool influences and pure analogue sounds merged with modern technique and styles and tools. You won't find just another plastic-loop-based track producer here nor a pseudo retro-fan again. Alicante tracks are fully focused on their floor potential however with just the right musical spice to make them that important bit different. Elements of house, techno and various influences from all the good productions out of Chicago, Berlin, Detroit or Frankfurt, you all find it in here.

"Wax Weapon & "XYXY" are no exceptions to this proven formular follow Alicantes handwriting. " Wax Weapon" is a great weapon for all those open air floors and based on a mystic sawtooth synthline that adds this special Alicante analogue flavour. In contrast to that "XYXY" is built on a nice and fat house-chord and almost waves a slight hello in the direction of DHS' "The House Of God" - this track simply breathes the definition of "tech-house".

Rødhåd is in remix-charge for "Wax Weapon" and he follows the original vibe and idea of the track and emphasize the synthline even more, this is exactly what this sounds deserves. The result is a very deep mix of hard techno that will be played on hot summer nights when the sun won't get down again. Mister Ryan Elliott from New York City is going into a different direction with his remix of "XYXY" and combines the original house-chord with almost oldskool breakbeat-house-elements. Elliot one beams one back with his remix into the mid 90s and the high days of R&S Records and big hits like Outlanders "Vamp".

Ilario Alicantes latest release is a close to perfection package of all things tech-house and has something to offer for most of you dancers and DJs out there.