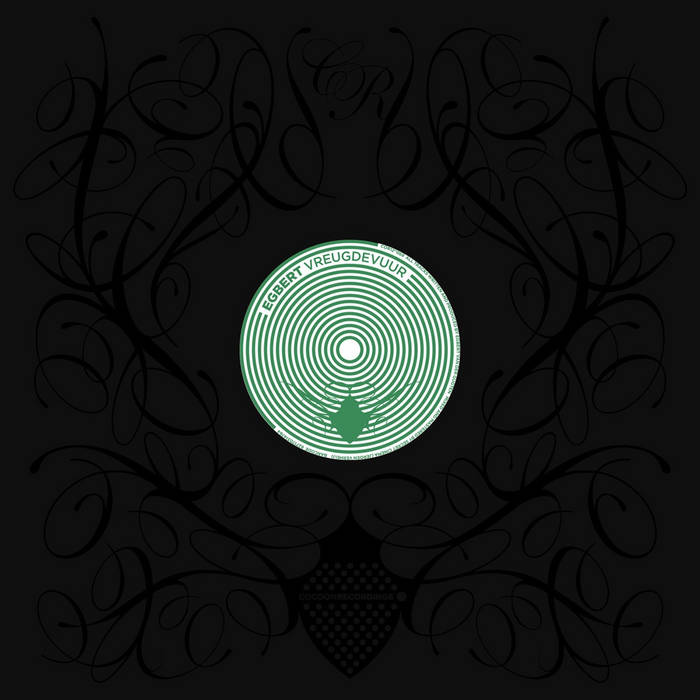 Egbert Van Der Gugten is currently one of the most promising talents within the field of electronic dance music. Jeroen Verheji alias Secret Cinema, whose attention was drawn to Egbert via myspace.com, invited him on the spur of the moment to his parties and his studio last year, and thus smoothed the way for Egbert to the Dutch Techno scene. After his debut on Lo-Fi Stereo, it was mainly his "Vlammen-EP" on Michel de Hey's EC Records in February 2009, which went down a bomb on the dancefloors and belonged to the basic vinyl inventory of Sven Väth's record case in this season. With "Vreugdevuur", Egbert still tops this and provides us with a musical exclamation mark that sets standards in harmonic but consequently demanding TechHouse somewhere in between Dub, Progressive House and Detroit. The subsonic bass around the central organ motif will be your companion in between dreaming and dancing in this late autumn, promised! A different sound approach is taken by the flipside "Groots Uitpakken" with its tremendously energetic wall of sound, a nocturnal trip through slow-motion vocal tatters, whose string breaks provide it with an irresistible pull.