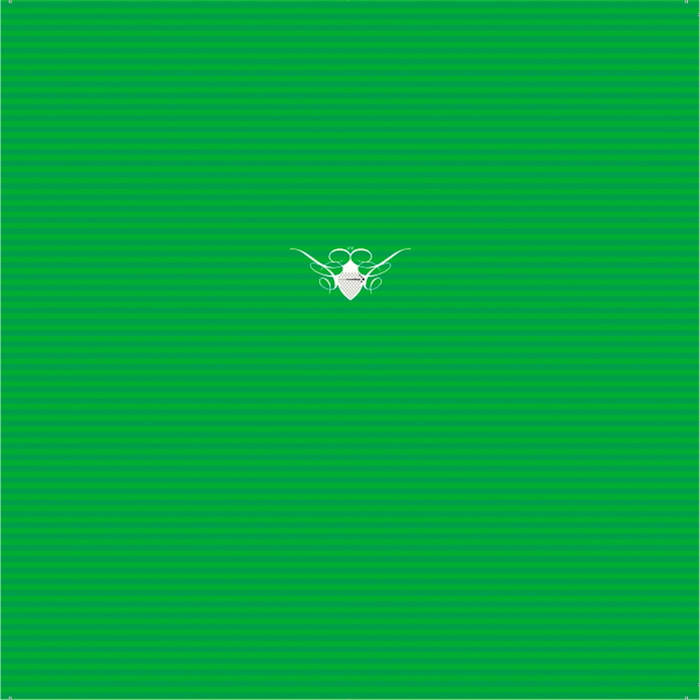 John Villagrana Thanks a lot