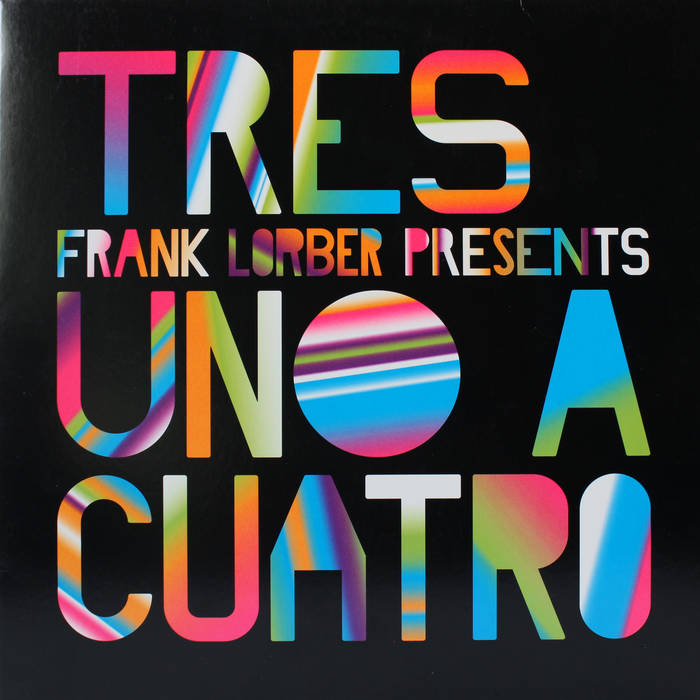 With his album "Jailhouse Rocker" from 2002 being one of the first artist album releases on the then brand new label, the 35-year-old Hessian DJ and producer Frank Lorber is intrinsically tied to the history of Cocoon Recordings. However, speaking of a comeback of Lorber would be both consequent and not thinking far ahead, as Tres is an artist collective being rather entrenched in the Frankfurt Tech House scene. Besides Lorber, 2Dollar Egg member Eric Besier and Bernd Maus, one half of Gadgets and co-owner of Freebase, one of Germany's most successful record shops, form the trio Tres. After two Maxis for Lorber's nummer label, the three beat wizards are now pumping up the bass on four tracks (two of them being included in the digital version only) to majestic size. While "Uno" with its subsonic rhythm texture is clearly made under the signs of reduction, "Duo" gives a slight foretaste to this year's Open Air season with a significantly more playful touch of harmony and a percussive beat frame. When it comes to the digital bonus tracks, especially "Tres" convinces as an equally modern and depth-of-focus interpretation of tribal Dub Techno. Lorber is, together with his companions, in any case succeeding once again with a variation of electronic dance music that besides its focus on demanding movements still leaves enough room for nuances and personal interpretation.