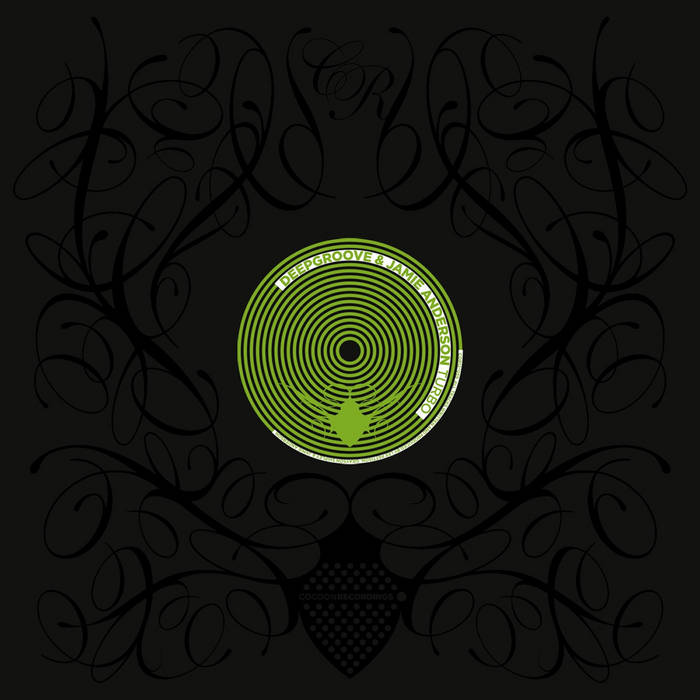 A. Turbo
B. Juggernaut

Deepgroove aka Grayson Shipley & Lee Pattison from Bristol have crafted their skills at venues like Bristol's seminal Lakota, emerging with a sound that incorporates a hefty measure of eclecticism within a framework of deep and twisted tribal grooves. Never fearing to tread a different path when it comes to firing a crowd, their performances marry a healthy degree of contempt for convention, to an obvious reverence for the original precepts of House music. Using the 4-deck format, not as a tool for ostentatious displays of mixing prowess, but as a template for experimentation, Deepgroove throw everything at the crowd, embarking on sonic voyages that range from the sultry to the surreal, with the funk never being too far from the surface.

Coming from a strong musical background growing up around jazz musicians in West London, Jamie Anderson also had a love for electronic music and the art of mixing records which has been with him ever since the early electro and hip hop days. The influence of his massive knowledge of music can be heard in his own works, which include distinct flavours of Detroit Techno, Latin Jazz, Chicago Acid House and Electro Funk.

Anderson's latest label project "Fixia" aims to set a new benchmark for the 21st century. Summing up all the elements of the underground sound to a new point of reference, Fixia has unleashed a new burst of life into the scene – with the release of the critically acclaimed “Short Stories”. Expect a lot more in the coming months as the fruits of Jamie’s ground breaking musical talents are released and performed.

The two tracks are somehow in the likes of Switch and Jesse Rose, but much more twisted and turned. Musical influences come from good old Detroit and – for those who still know them: Circuit Breaker and Joey Beltram are waving from the distance. Definitely a possible climax within a DJ set, if you are into craziness and hard partying. We hear dry ice guns and ravers freaking out, sweat, hysteria and total ecstasy...

Backing up this exciting surge of cutting-edge music, the Deepgroove & Jamie Anderson: LIVE show is set to rock festivals and clubs with debuts already planned at Bugged Out!, Loveland and Fabric.