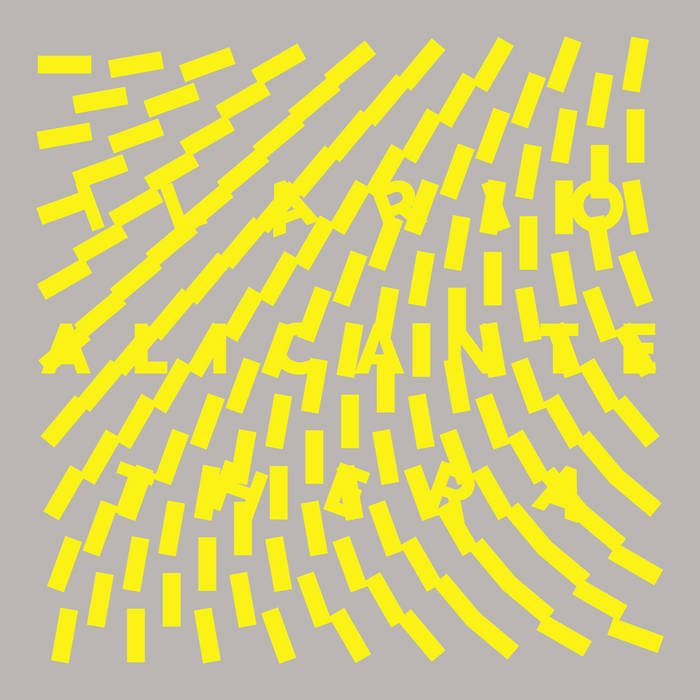 Ilario Alicante is back and delivers another Alicante-Blueprint full of minimal techno beats ready to rock and hypnotize us. 4 tracks that represent the typical handwriting of the Italian who moved to Berlin a couple of years ago. Hard techno however sexy and funky and close to perfection.

„Thera“ is a massive techno monster with a mental synth line and fx loaded spoken word vocals. Steve Rachmad joins Alicante for remix action here and adds a cool and bassy organ line together with freaked out feedback-delays. Rachmads remix appears a bit deeper compared to the solid techno original however it is a hard techno monster, too with a cool detroit touch.

Speaking of Detoit: Alicantes „Argo“ proves the „Berlitalian“ can go deeper, too. Warm analogue synths and funky jazzy drum programing and all dubbed into the arrangement in a very nice old school way. „Argo“ appears unpredictable and elegant at the same time and is a pure techno lovers highlight – one for all you xxl Detroit-fans!

„Encouter“ gets us back to the more energetic and minimal technofield again and follows the path and vibe of „Thera“. Stomping, merciless and muscle packed with driving 909 techno rides and a crazy synth line firing out of the speakers!

Alicante hands in a great techno 4-tracker with some extra Detroit flavour. Pushing and forcing but deep as hell at the same time this one is fresh peaktime food for the techno floors around the globe!