The Beauty And The Beast Remixes 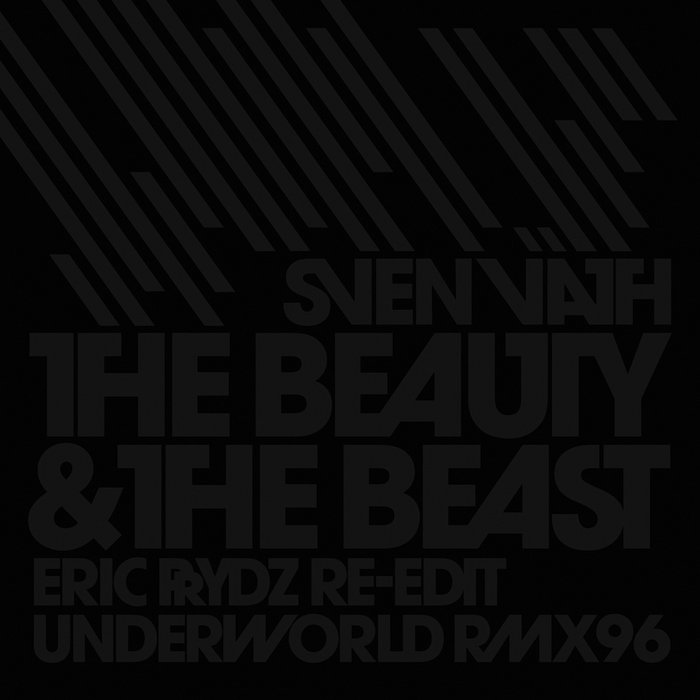 A: The Beauty and the Beast (Eric Prydz Re-Edit)

Do you remember? The Love Parade was not a mass event yet and Rave had its peaktime in the clubs. In the same year, Sven Väth released his concept album "The Harlequin, The Robot And The Ballet-Dancer" and these three characters are playing a role in each track. The video of "The Beauty And The Beast", which is probably the most groovy track, Sven walks around a 3D animated world, dressed up as a harlequin and was a perfect cast for the role. It's 14 years since then, but now there is a mysterious bootleg appearing in the playlists of many DJs which comes really close to the original. Eric Prydz has taken care for the track and put it into a modern outfit. The Swede who became a House superstar with his 2004 smash hit "Call on me" has kept the relevant components of the track: groove, playfulness, mysteriousness. "The Beauty And The Beast" hasn't lost anything of its fascination and is still taking the listener on journey to another world.