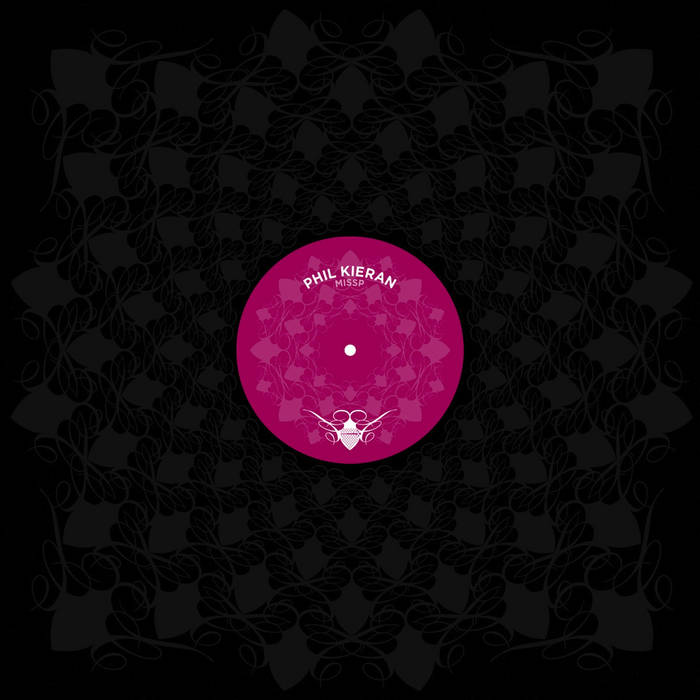 Phil Kieran is one of those musicians who had a terrific comeback on dancefloors around the globe last year. Having been celebrated as a promising newcomer at the beginning of the millennium, it became rather silent around the Northern Irelander from Belfast. Not until releasing a 12" on Novamute, Phil re-appeared in the playlists of the big DJs. "Skyhook" was in every case, from Väth to Beyer, from Tiga to Garnier, and with his contribution to Cocoon Compilation G "I think I'm a monster", he continued this path of success. In between, he finished off his musical roots from the British Indie and Industrial scene of the late 80s with his project Alloy Mental, and started the label Flying Cabbage. Phil Kieran is back again with "Missp" on Cocoon Recordings and continues consistently where he stopped with his contribution to the Compilation G: groovy, dark, technoid – a sound that, from time to time, reminds of some fog & strobo parties in the mid-nineties. An electroid bass line and a fascinating drum roll go straight ahead and it's still the fine sounds in between that make the music and the rhythm. A track which is perfect for the prime time. On the B side, Pig & Dan interprete the track and give it a new look. The remix of the two Mallorquins-by-choice comes along trancy and playful, has a good twist of acid and is as good as the original, of course!