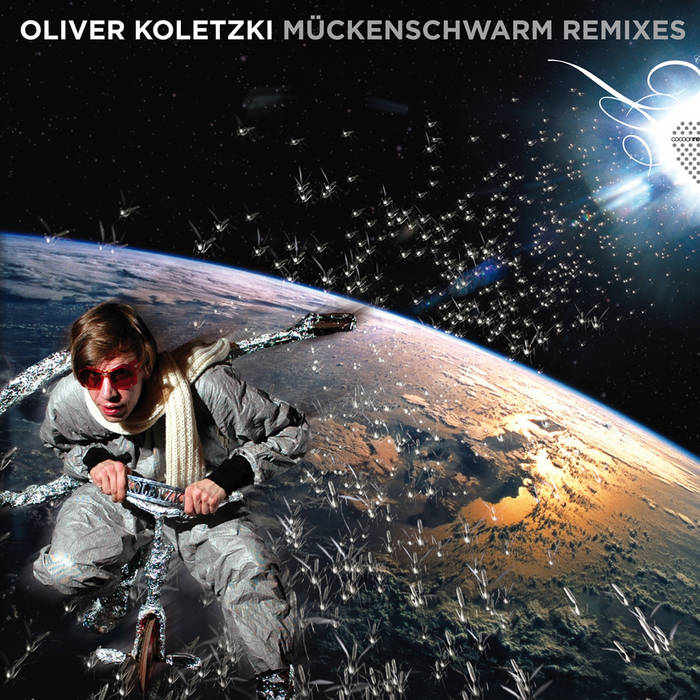 David K aka David Kemoun is one of the most interesting newcomers this year. The symphatic French has already released the EP 'We Kid' on the french label Freak'n'Chic; a new release on Cocoon Recordings is planned.
The mosquito lord himself has also reworked his smash hit and added some nice modifications. He stripped down a bit the track's massiveness and lets the main theme return in a piano disguise at the end of the track.
Pig & Dan have recently made a superb track for Cocoon Recordings: 'Oh Yeah'. Here, they help the mosquito swarm with some new flight directions...
Olivier Berger aka Sir Oliver has released mainly in the U.S. on SFP Records and in Spain on Formula. The Miami resident is also good friends with Pig & Dan.