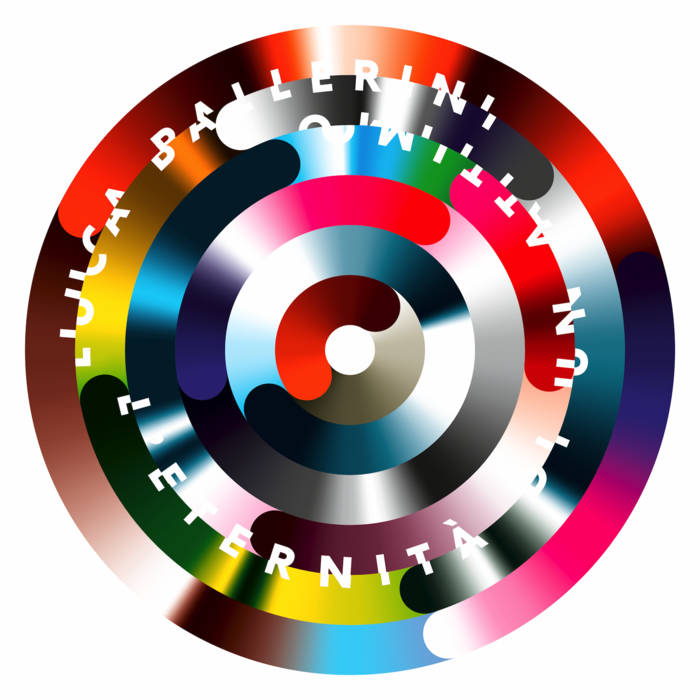 Verona based producer and DJ Luca Ballerini is our latest discovery and a perfect proof that cooon recordings is still looking for new kids on the block and gives them the chance to step into the arena. Although we have to admit that Luca Ballerini is not a complete rookie anymore. After his debut on Siena Recordings in 2010, Ballerini founded his own plattforms and released several productions on Musical Metaphor and Wax Jam. 2014 saw his debut on Shlomi Abers "Be As One" label which says quite something about Ballerinis sound and style. The dreamy and harmonic techno productions of Shlomi Arber or Guy Gerber seem to be the blueprint for Ballerinis style however the Italian producer is not copying here at all. The istralian influence is noticable but Luca Ballerini creates his very own style by adding straight and solid techno- and house-beats. This special mixture covers a wide musical range from relaxed after-hour-techno to emotional peak-time clubsound. The perfect soundtrack to make it back to the clubs, leaving the cold and rainy open airs behind and heat up again for the all upcoming hot party nights!