by Väth vs. Rother 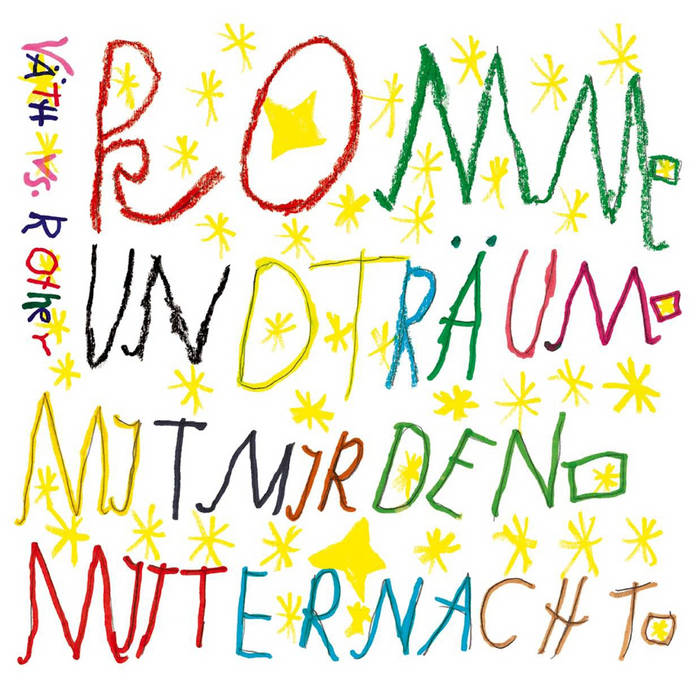 Sven Väth and Anthony Rother have been producing some jewels in the field of Electronic Music so far, and "Komm" remains within this tradition. As a part of the Cocoon Compilation D, the track has already caused many positive and almost euphoric reactions and recommended itself for a remix.
The remix was done by Gregor Tresher (aka Sniper Mode), who has left some traces with his debut on Elektrolux 'Big City Lights' and several 12"es. Besides another album in 2004, Gregor works together with Mr Vodooamt Patrick Lindsey on a 12" and further tracks, which are to be released on Monika Kruse's Terminal M Records. For Anthony Rother's label Datapunk, Gregor uses his real name, a fact showing how important he considers these releases.
Anthony has contributed another mix as a special birthday present for Sven's 41st birthday.