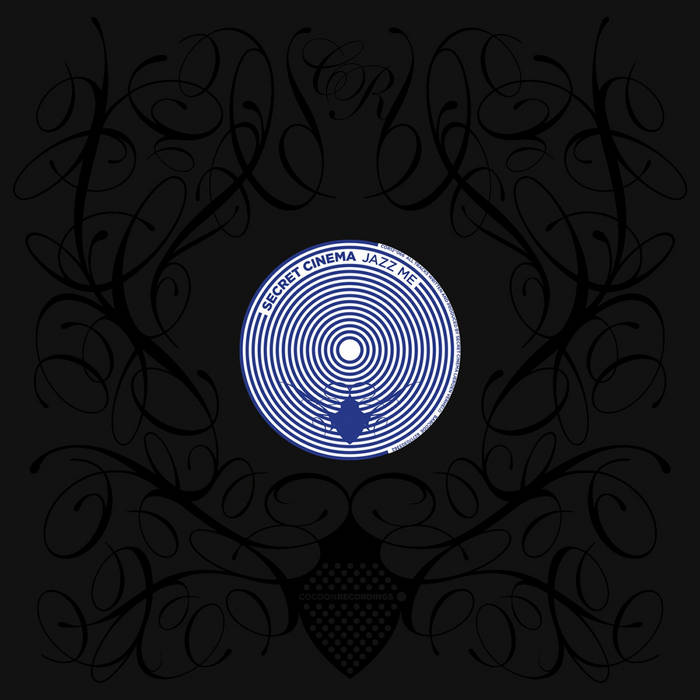 A. Jazz Me
B. Shake Ur Tek-Ass

The Dutchman Jeroen Verheij aka Secret Cinema is now looking back on almost twenty years of experience within the field of electronic music. His first production "Sonar System", which has originally been released on the legendary Belgian label Hithouse under the alias Meng Syndicate in 1990 and was re-released two years later on Music Man, is rightly belonging to the absolute classics of Rave Techno and has antedated the Rotterdam-Detroit sound axis with providing a staccato somewhere in between a piercing snare and an acid siren. Also, his Motor City Techno diamond "Timeless Altitude" from 1994 is for sure in many people's memory. However, with a total of three albums and a multitude of maxis, mainly for Michel de Hey's label EC Records, he also has caused some sensations and his contribution to the current Cocoon Compilation I ("Kurzweil") was more or less the most ingenious track that has been produced in re TechHouse meets piano & strings. The title track of this record "Jazz Me", is brilliantly located exactly at this junction of melodic harmony and powerful Techno bass. The concentrated bass kick gets its trademark sound with cowbells, a Detroit strings motif from the likes of Inner City and improvisations on the vibraphone – never before has Jazz sounded more uncompromisingly adrenalinesque! The flipside "Shake Ur Tech-Ass" can be taken literally, purely rhythmic hedonism with intensive bass and the right feeling for suspenseful noise, just like Plastikman meets Bodzin in an overheated basement club 'round the corner.