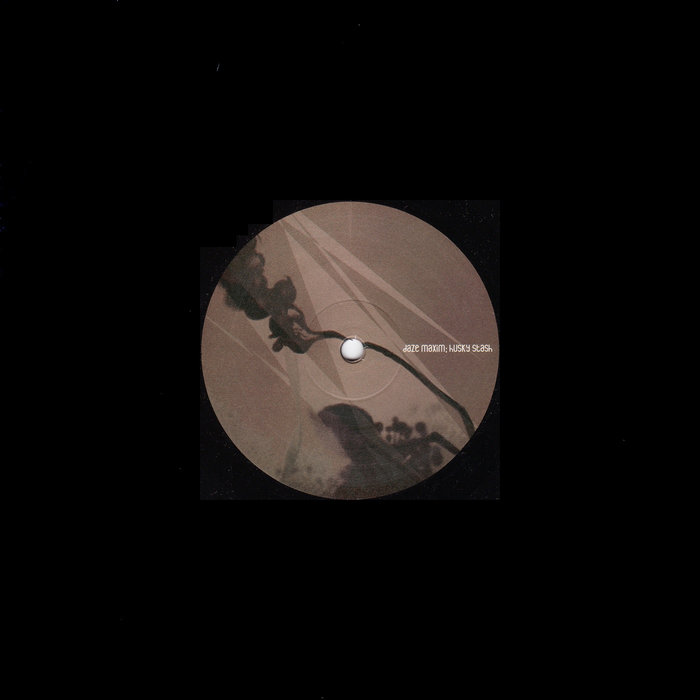 A1: Grown on Magnet
A2: Modern Disappearing
B1: Solid Calculation
B2: Aesthetic Choice

Daze Maxim started making music with computers at the age of eleven. After eight years of experimenting, he released his first EP on Jakpot, where he met Oliver Bondzio. After Daze joined Jakpot, both founded the high-class Techno label Serial Killer's Haircut with the House-Subdivision Gentleman's Haircut. Daze was solely responsible for the first four releases of both labels. His first album 'Same place the bot got smashed' was released in 2000 on SKH and later on Harthouse.

The "Husky Stash" EP contains tracks, which were originally part of an album and were produced between 2001 and 2001. Compared to his other releases, the compilation of this EP is quite new, because all tracks are laid out in a rather simple way, reach their main theme quickly and suit extremely well for the dance floor.

Daze Maxim "Husky Stash" is released in June 2003 and is distributed exclusively by Intergroove Germany.