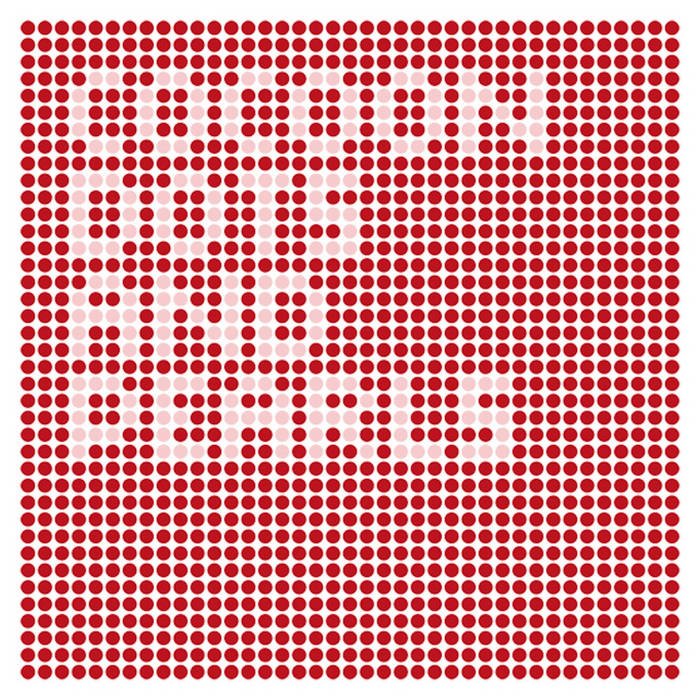 Right before Christmas, it's the perfect time to pause for a moment and to draw a balance of the past year. Cocoon Recordings' eleventh year of operation was characterised by pacesetting compilations: the "K" composition designed an intensive vision of modern electronic dance music, and also "Eleven Years" was a Techno retrospective and an outlook at the same time. And if this wasn't enough already, Cocoon now puts a very special Christmas gift under our tree, the "Dots and Pearls" double vinyl compilation. Eight tracks by eight different artists (plus one bonus track in the digital version), newcomers and old hands, compete to be the listener's winter favourite.

It all starts with DJ and producer Patrick Gallenmüller aka Pele from Rosenheim who fully relies on the deep reflex of Dub Techno with his long runner "Nothing Else", while Frank Lorber together with Bernd Maus and Eric Besier as Tres continue their success story of last year's EP "Tres presents Uno a Cuatro" with a mysterious and soulful Dub House modernism ("Sunrise"). Martin Ferrer Vega aka Mar-T can look back on a more than 12-year-long career as resident DJ at Amnesia (Ibiza) – so, it's no surprise that his Tribal House rocker "Dolce Vita" really makes you dance. At the end of the B side, the record features a true winner track: on the occasion of the 150th anniversary of the beginning of the friendship between Germany and Japan, Sven Väth announced a producer contest, and Yunyamabe's "3745.8", the winner track, already whets the appetite for next summer with its melancholy tropical mood.
On the second record, Dutch shooting star Egbert delivers his most energetic track to date with "Hallucinogeen", while Sardinian multi-talent Alessio Mereu's intensive "Regret" doesn't hide his basic musical education and designs a sensual masterpiece in between Mediterranean spirit and the aesthetics of Detroit Techno. The Mobilee discoveries Marco Freivogel and Ingo Gansera aka Exercise One from Berlin are acting in a very strict way, and their gnawing noise-stressed hypno monster "Top Score (Stop Thinking!)" on side D is the highlight of their current live set. Luca Saporito and Anthony Middleton aka Audiofly still top their Get Physical long player "Follow My Liebe" and bewitch the listener with a hypnotic Dark House jewel ("Which came first"), whose organ sounds and Chicago-like vocals will make the one or other club night freak out.