Deep Down Inside Remixes 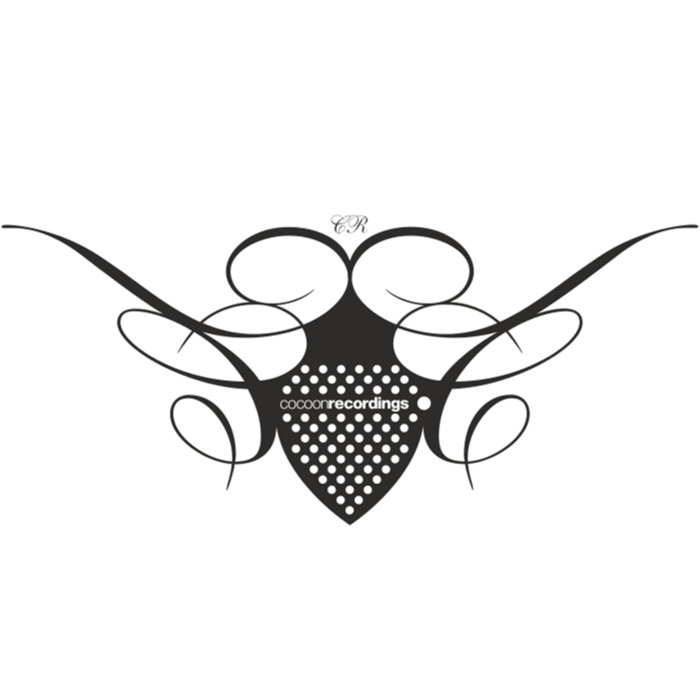 At the beginning of the Nineties of the last century, House music was firmly in the hands of U.S. metropolises New York, Detroit and Chicago. One of the most influential labels during that time was the Power Music branch Sex Trax, where the unforgettable "Can You Dig it?" by Mark The 909 King was released in 1994 as the first record of the new label. It was in the same year when Felix da Housecat's buddy Harrison Crump debuted with "Deep Down Inside", an almost ideal blueprint of the Chicago House sound with rather indecent lyrics, Sex Trax in the true sense of the word.
The Chicago sound has not lost its fascination in the year 2010, that's obvious in the remixes of modern Techhouse heroes Reboot and Michel Cleis, who have previously released on Cadenza, Below, Buzzin' Fly and Cocoon. The one who goes first is Frankfurt-based Frank Heinrich aka Reboot, whose almost 10-minute-long interpretation of "Deep Down Inside" is strongly focused on percussive tribal sounds and first and foremost stands for uncompromising entertainment on the dancefloor. The flipside by Michel Cleis, whose hypnotic "La Mezcla" ruled the last season in Ibiza, is more complex in the depth of its sound: with sensual quotes from a Hammond organ and a lot of sound effects on the vocal track, Cleis celebrates a form of Soul-soaked Techno Jazz, whose perfection and versatileness rather could have been expected from a producer from the likes of Carl Craig. As a digital bonus, the record contains the original version, which has been out of stock for years.