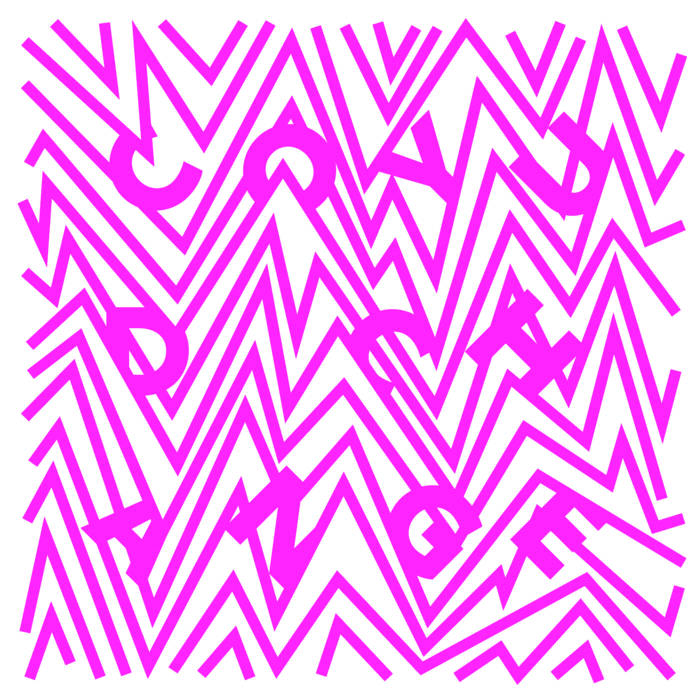 Cocoon latest artist signing Coyu is back on the track with his second Cocoon Recordings release. And he strikes back louder and heavier than ever before! For quite some time Coyu focused mainly on the deeper sides of house and techno, especially with his own label „Suara“. However his new Cocoon Release „I Want Your Jack“ is a stunning example for kicking and strong techno at its best and proofs these sounds are not only made in Sweden these days. „I Want Your Jack“ is pure energy and a dignified successor to Len Faki‘s remix of „Stranger To Stability“ by Dustin Zahn. A must play for the end of this years techno season.

Track number two „D-Change“ is a co-production with Chicago house legend K-Alexi. This man breathes the word „jack“ and he strongly influenced the techno-movements in cities like Berlin or Frankfurt. His productions added the right sound to clubs like the „Tresor“ or the „Omen“ in the early 90s and his colab with Coyu strongly refers to these times. „D-Change“ beams the high days of Underground Resistance and Industrial Strength into the year 2013. The message is clear and pure madness is called out on techno-floors with this one. We especially like the legendary „Are You Ready?“ vocal here, a famous whoop by Cocoon master Sven Väth back in the days.

„Octagon“ is the third track in this package however this is all but no bonus track. This is another proper techno-monster and Coyu added some cool house-elements here. Tribal beats and vague vocal samples shimmering in the backround make us want to dance around a tribal bonfire at night. „Octagon“ is a universal weapon for techno- and house-fans that will shake up dancefloors. This one is for the dancers and not for the rubbernecks!