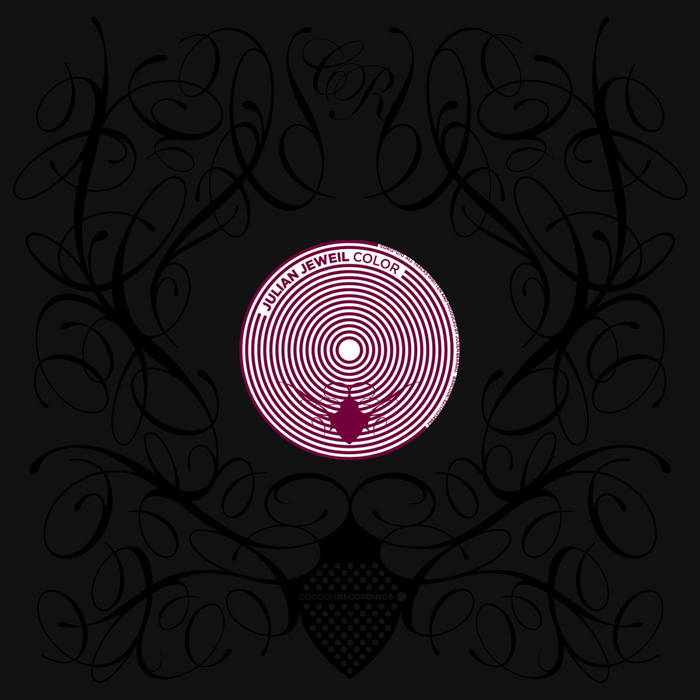 For more than six years now, the DJ and producer Julian Jeweil belongs to the up-and-coming electronic music scene in Marseille, cultural centre of the French Riviera. With his "Air Conditionné EP" on Electric Rescue's Skryptom label in 2006, he provided the scene with a true consensus hit, and further collaborations with and remixes for Oxia, Scan X, Danton Eeprom or Sébastien Léger have cemented his reputation as one of the most promising young talents in electronic dance music. His current EP for Cocoon stands for uncompromising and demanding Techno in its purest form: from the initially more sizzling sound layer in "Color" emerges after two minutes in the first break a hysterically screaming 'saw of sinus', where you almost seem to hear the screams of the people echoing on the dancefloor. "Amore" builds up more streamline-like in the style of Steve Bug, but: don't panic – you will also hear some really demanding breaks in this one. As a bonus for the digital version, Jeweil is invoking the bass sustainably with "Soho", and with hand claps, subsonic fanfares and post-Acid noises, all the hands go up again.