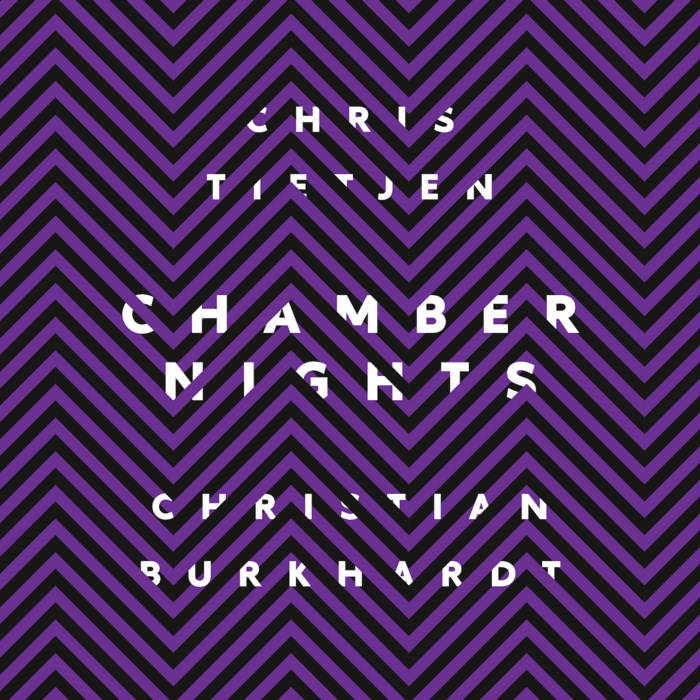 Imagine Cocoon would be a big international football club Chris Tietjen would be definitely one of the talents coming out of the clubs very own player development program. And he has been pushed step by step to this point to stand on his own feet. Tietjen proofs every week that he is a promising young player and since 2013 he also entered the big field of music production. After his mini-compilation-like debut on Cocoon Recordings which he produced together with Markus Fix, Reboot and Ricardo Villalobos and another 12" collab on Serkal Records (together with Steve Ward) he is about to present his Cocoon Recordings follow up now. Tietjens upcoming release is a stunning joint venture with the Frankfurt based tech-house-master Christian Burkhardt who released two still thrilling 12"s on Cocoon Recordings in 2011 and 2012. Especially his "Stopver Goa" release was a big success and somehow defined his sound like no other Burkhardt record before: He is the man for the big intersection of techno and house and for the hands in the air!

Tietjen and Burkhardt follow this basic musical map with their collaboration. "Chamber Night" and "Ruff Rules" are two massive and bold tracks targeting the area between house and techno par excellence. Rolling beats, dry and sold drumsounds with a little retro flavour meet mystic and hypnotic effect-sounds and magical strings. The two create a vibe that reminds us of packed clubs, hot air, dancing people. The digital bonus track "Skizz" takes it a bit deeper but still with enough drive to make us dance all night long.

Dyed Soundorom from France contributes a cool remix for "Chamber Nights". He worked out the original parts with the typical Dyed Soundroom style based on percussive vocal samples that reminds us of his "Appolonia" masterpiece. The slight classic housevibe of the original is set back a bit as the remix breathes more minimal techno air. Dyed Soundroom creates a solid floorweapon and makes the 4-track-package just perfect.