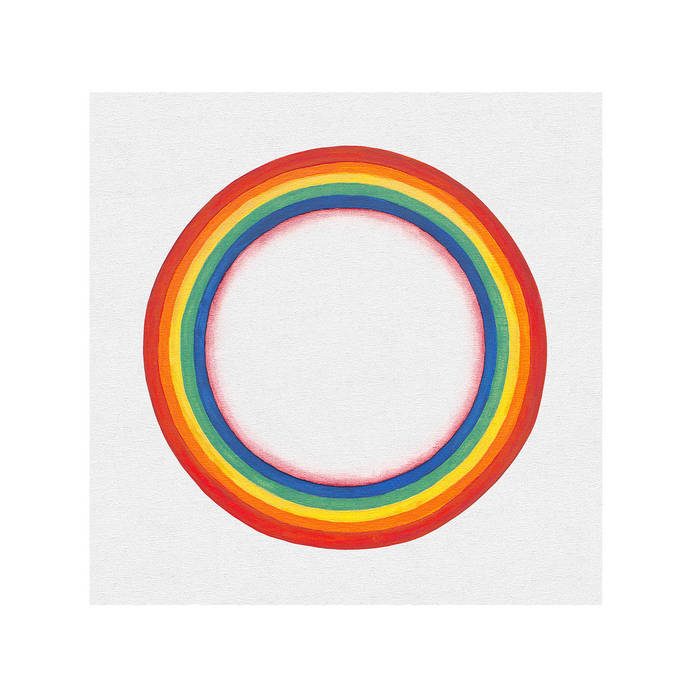 (A): Everything is all you've got
(B): Atoms with curiosity that looks at itself and wonder why it wonders
(C): Existensberättigande
(D1): Forgotten memories
(D2): Nor coming nor going