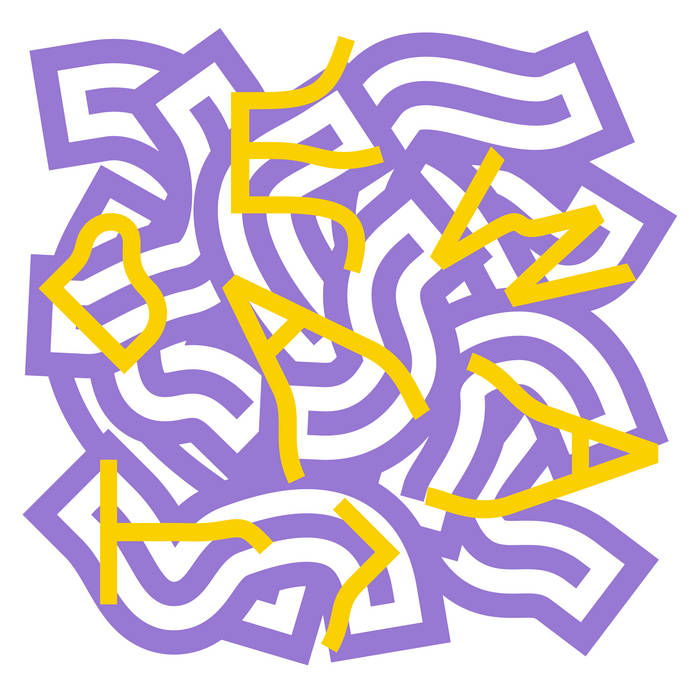 It’s good to know those ‘wow!’ moments still exist, like when we heard the first few seconds of DeWalta's „Bitter Earth Dub“. First things first though... this latest adventure in Cocoon’s cult 10inch vinyl-only series comes from said David Koch aka DeWalta with Alex & Digby also turning heads with „Citadel“ on the flipside. Hailing from Berlin, DeWalta, has clearly been influenced by the musical heritage of Basic Channel or classics such as G-Man's Spartacus - a force and power that still has a place in the sets of Villalobos, Raresh and many other DJs, and rightly so. Timeless, kicking, reduced to the essentials but still interfused with daring space sounds and melodic shreds, „Bitter Earth Dub“ speaks to our deepest dance impulses, catches hold and doesn’t let go. We’re already calling out to Berlin for “more of the same” and looking forward to the next cuts to emerge from DeWalta’s Studio. On the Flipside, the opening salvos of „Citadel“ suggest Alex & Digby are taking a much more minimal, electronic approach, however it soon veers off in a completely different direction. Deep organ harmonies meet Black Dog and B12-like sound effects and an almost soulful deepness takes hold as we immerse ourselves in the track. „Citadel“ offers the perfect canvas for DJs who like using acapellas to create their own remixes live in the club, but even in its original form, it’s still guarenteed to give the crowd goose bumps.