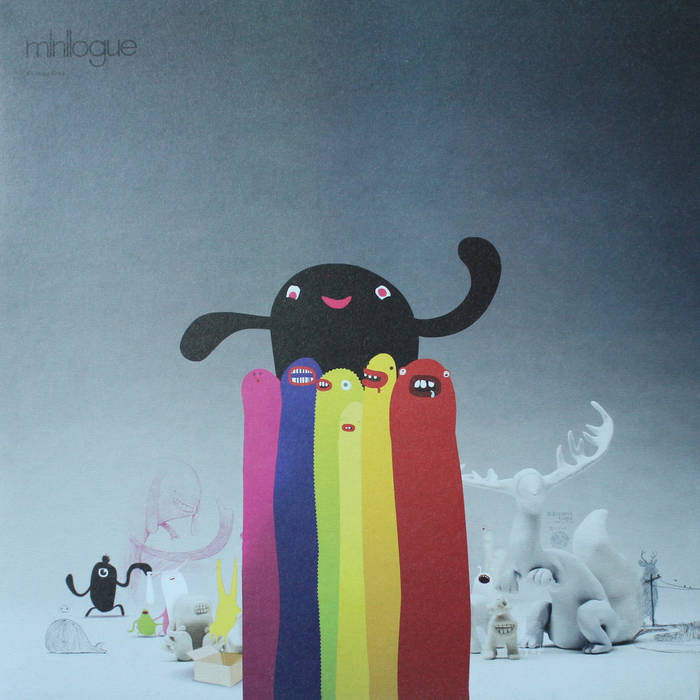 After the "Jamaica" reworks by Dubfire and The Mole, Minilogue haven't splashed out for the second remix EP of last year's smash hit album "Animals" either. The three versions of the homonymous LP title represent, at the same time, the whole bandwidth of contemporary electronic dance music. Starting with multi-national Vakant artist Tolga Fidan and his highly percussive prime time techno approach, whose oriental imprinting is not cagey about the turkish roots of the Paris-based producer and – with the spoken voice reminding discreetly of Minilogue's 2008 club hit "Doiicie". A completely different direction is chosen by Brendan Moeller aka Beat Pharmacy. The South African-born protégé of NY House legend François Kevorkian on his Deep Space Media label is interpreting "Animals" within a mythical hypnosis of slagged Deep House and deep Dub Techno, somewhere in between Nu Groove and Basic Channel, being one of the most visionary tracks in the beginning of 2009. The icing on the cake is set by Swiss-Chilean Minimal Groove legend Luciano, who varies sketchy fragmented Tribal Techno with a dry-as-a-bone bass kick and always surprising breaks in the known Cadenza style, which is never a second too long, even at more than 11 minutes playtime.
Not very easy to decide for a DJ, but the night is still young!