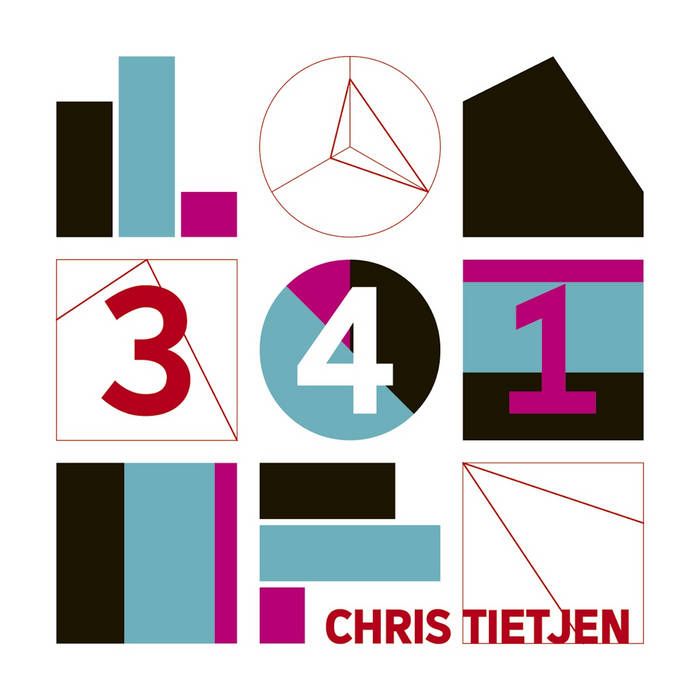 Come on, be honest. You also have been waiting for this. For more than seven years now, the 27-year-old Frankfurter Chris Tietjen stands, like hardly any other DJ, with his Cocoon mix compilations for the sound of this label. Apart from Sven Väth, maybe...
So, it was really time for Tietjen to carve his music-aesthetical biases finally into vinyl, because for the value-oriented and highly dedicated DJ, it's a matter of honour to release his tracks in the traditional EP format only. The three tracks on the "341 EP" are not least a deep bow before three of the most important protagonists of the Rhein Main House scene. "Activ", which was composed together with Cécille producer Markus Fix celebrates a deepness that is on the one hand accented by LFO bass lines and a jazzy-sketchy lightness, but on the other hand still pushes forward at a max. With Frank Heinrich aka Reboot, Tietjen had already cooperated in 2008 for the Cocoon Ibiza pre-season mix CD "Disco Invaders". With its flute melody lines, their co-production "Just Happens" presents itself even slightly more organic, before Tietjen sits down in front of the TV with none other than Ricardo Villalobos. All jokes aside, "TV Watching" combines the suggestive effect of Villalobos' unmatched sense for broken rhythmic textures with Tietjen's very precisely thumping bass dub, and reminds in his hypnotic impact almost of Villalobos' masterpiece from 1999, "808 The Bassqueen". Then, the two release you to the beach with a wistful guitar – it's summer in the city!